To have the optimal experience while using this site, you will need to update your browser. You may want to try one of the following alternatives:

A Salute to First Responders 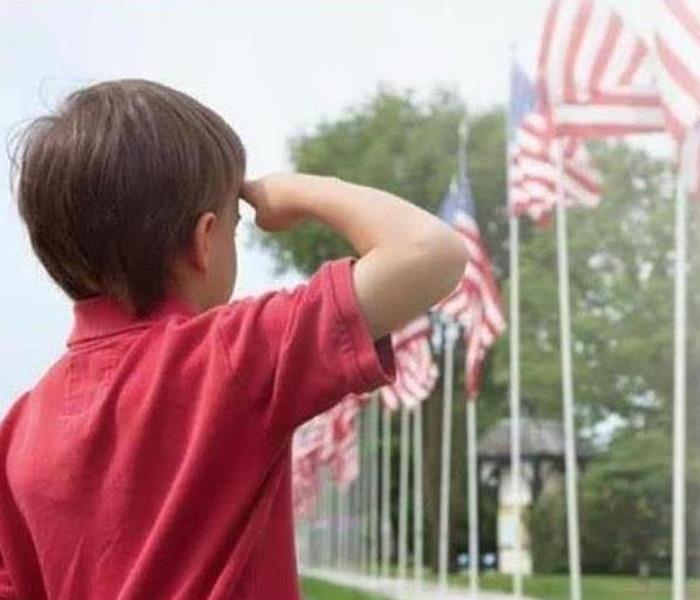 When I was a boy and I would see scary things in the news, my mother would say to me, “Look for the helpers. You will always find people who are helping.” This famous Mr. Rogers quote comes to mind when we celebrate first responders: those who arrive first on the scene of any disaster or emergency.

In the event of a disaster or emergency, there are many different agencies and people in your community who are ready to respond. Whether it’s a house fire or a hurricane, we are thankful every day for these first responders.

Local fire and police departments, as well as Emergency Medical Technicians (EMTs), are often first on the scene of an emergency. In the U.S., there are more than 29,700 fire departments with 1,160,450 total firefighters, according to the National Fire Protection Association’s 2015 U.S. Fire Department Profile.

According to the Bureau of Labor Statistics, there are almost 245,000 EMTs and paramedics in the U.S. In the U.S. there are about 18,000 federal, state, county, and local law enforcement agencies, employing more than 750,000 fulltime sworn officers, according to the Uniformed Crime Reporting Program collected by the FBI.

When events such as natural disasters strike, different branches of the military are often the first line of response. The Army National Guard and Air National Guard, with over 342,000 soldiers, respond domestically when deployed by their state Governor, often during states of emergency from weather-related events. They can also be called upon during terrorist attacks or civil unrest, or called overseas by the President of the United States.

Active duty soldiers can also be called upon for certain domestic events as well.

As a part of FEMA’s Community Emergency Response Team (CERT), these volunteers are trained to be prepared for any disasters that may affect your local area in an effort to support professional responders. CERT volunteers are trained in “basic disaster response skills such as fire safety, light search and rescue, team organization, and disaster medical operations,” according to FEMA.

With more than 2,700 CERT programs, over 600,000 individuals have been trained nationwide. Teams are managed locally but supported nationally by FEMA.